Domes, palaces, grand avenues and mansions, are only a few of the many works of architecture to be found in Buenos Aires. 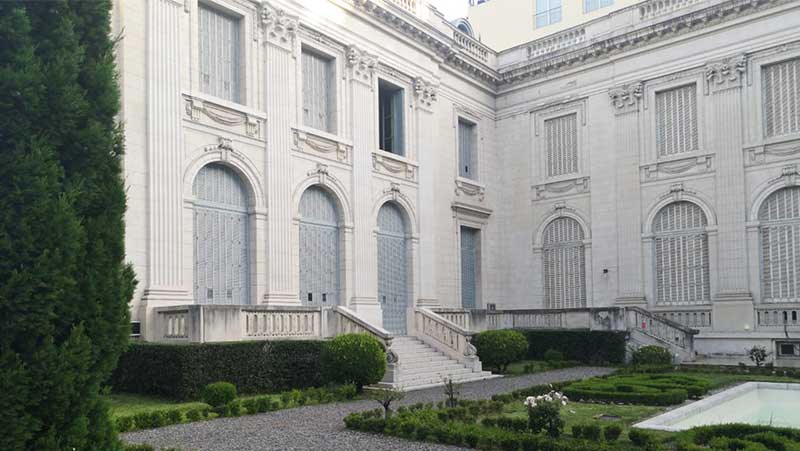 In order to gain an understanding of such architectural variety and eclecticism, we should first look at the diverse migratory flows that reached the Argentine capital.

The Spanish colonial influence was evident in the development of the architectural style known as “colonial”. This style is characterized by the simple facades and by the use of construction materials like adobe and iron, as well as tile roofs. The most ancient buildings in the city, located in the historical center, were built in the colonial style. 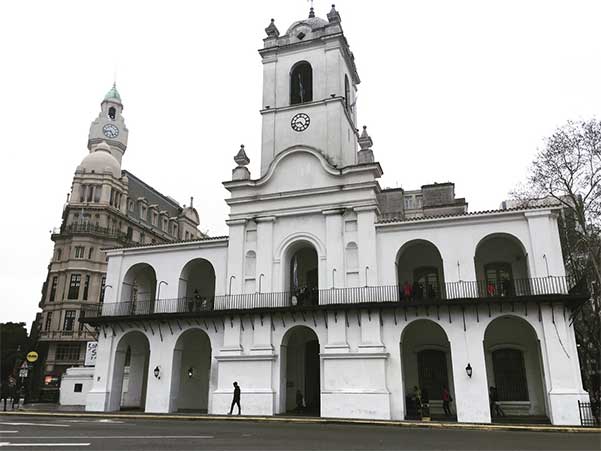 In the context of colonization emerged also the Rio de la Plata baroque style which, unlike the above-mentioned style, is known for the use of curved lines, loads of ornamentation and the golden color (predominantly inside churches).

At present, this architectural style may be contemplated in buildings located in the most historical neighborhoods in the city, such as Montserrat, San Nicolas, Balvanera and San Telmo. 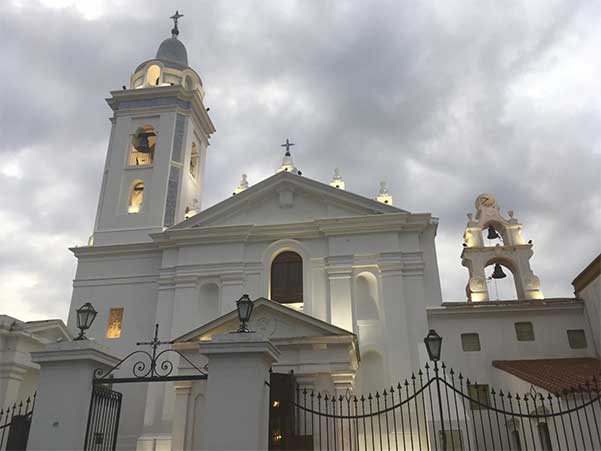 However, it was by virtue of the greatest migratory movement in Buenos Aires that the city went through a boom period in construction and the development of its architecture. In the XIX century, thousands of immigrants from Europe settled in our country (mainly Italians and Spaniards, as well as French people among other nationalities).

The Italians established themselves in the southern area of the city (currently La Boca, Barracas and part of San Telmo neighborhoods) in the old colonial houses – very humble one-storey dwellings with an inner patio. Notably in La Boca neighborhood or barrio there was a significant migratory wave of Genoese people (Italy), who painted the houses in the area with whatever paint could be found in the port. These dwellings eventually became the famous conventillos (tenements), usually overcrowded buildings in which up to 40 people would live together under the same roof. Legend has it that it was in the patios of these conventillos that Argentine tango consolidated itself among European and African immigrants, as well as criollos (Spanish descendents who had long been settled in our country). 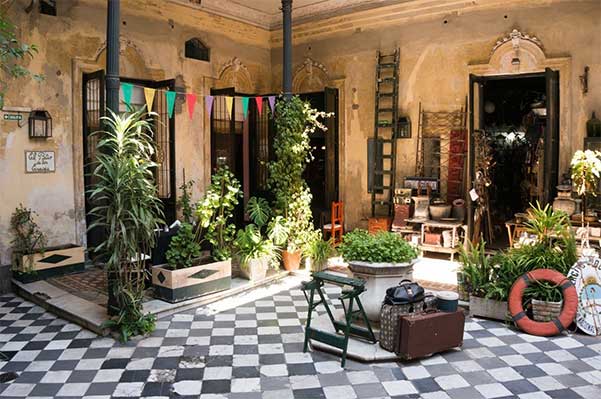 By the end of the XIX century, the wealthiest families in the southern area of Buenos Aires left their houses and mansions and escaped to the northern area of the city during the epidemic of the yellow fever. They settled then in the present-day neighborhoods of Recoleta, Palermo and part of Belgrano. It was during this period and in the early XX century that more luxurious and governmental structures were built, with a view to emulating the European architecture model (predominantly the French academicism and the “Italianate” style).

It is not by accident then that for a long time Buenos Aires has been known as the “South American Paris”. One only has to walk along Del Libertador Avenue to verify this in person. 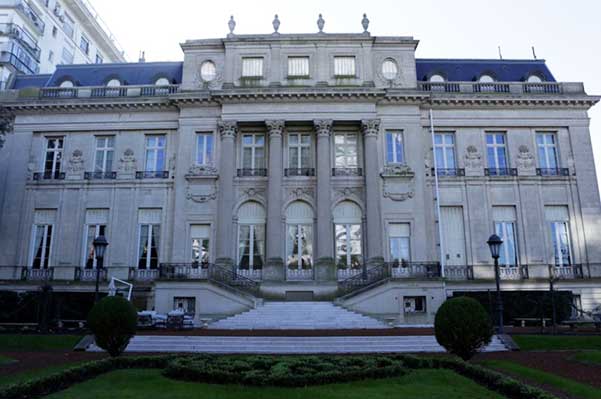 This century witnessed a highly eclectic architectural process, in which several English Neo-Tudor style mansions and houses were built.

This style was introduced in the city by businessmen and workers of the railway industry. Today some examples of this style may be found in the famous English Neighborhood of Caballito or in Belgrano R. An obvious icon of this style is the Retiro railway station, located in its namesake neighborhood. 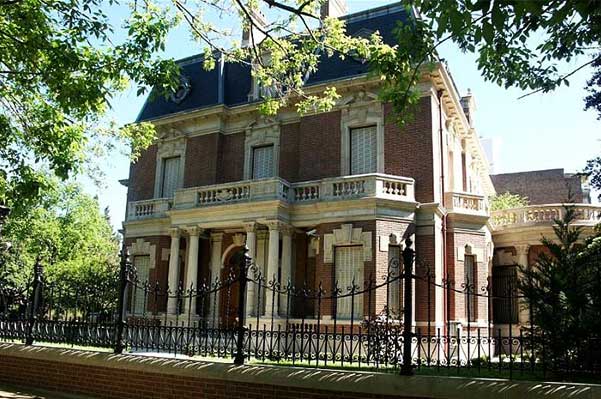 Other styles during the Argentine Belle Époque contemporary to the above-mentioned styles were the Art Nouveau and Art Deco, which sought to break away from the classic and academist tendencies established in the early XIX century. There is no one particular neighborhood where to predominantly find examples of this architectural style, but most of them may be seen in downtown Buenos Aires, mainly along the principal avenues. 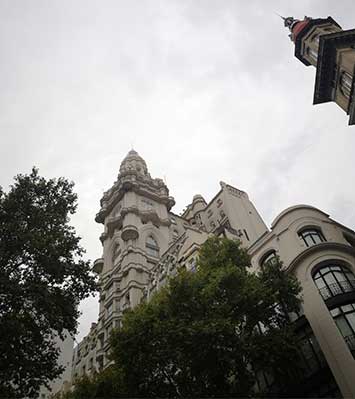 What else should we say?
There is no better way to know and understand the history of Buenos Aires than by contemplating its myriad of architecture works and domes, while travelling back in time to the origin of it all and bringing back to our memories those who made it possible for this city to be so special and forever extraordinary.