Never-ending glaciers, stunning waterfalls, rivers and national parks, these are just a few of the dazzling landscapes that unfurl across the lands of Argentina and that over time have become a paradise for incredible species. 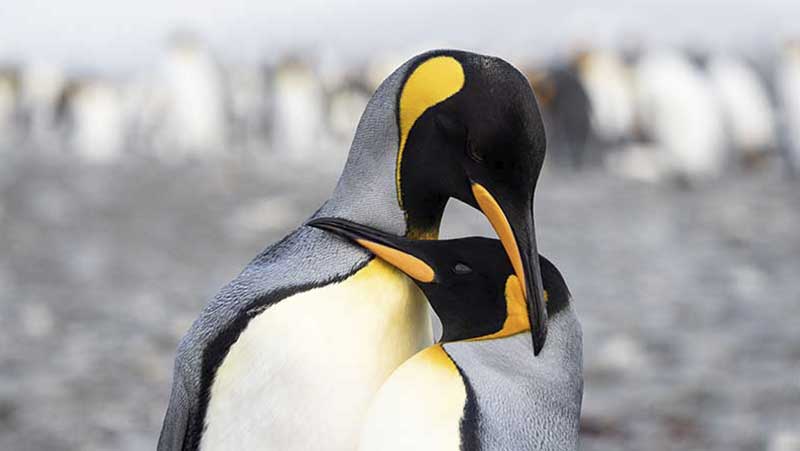 Diversity is one of the qualities that best describes this South American country. Immense and with a heterogeneity that extends to all its borders: from its landscapes, cuisine, and vegetation to its climates and ecosystems. And of course, the phenomenal wildlife that inhabits the four corners of this country is no exception. Here, we will give you a glimpse of the natural havens that Argentina offers and the surprising animals that live there.

This region, found in the north of the Misiones province, offers a surreal environment to explore and the jewel in its crown is Iguazú National Park. Apart from being home to the famous waterfalls, it houses one of the largest areas of biodiversity in Argentina. The fauna is mostly composed of capuchins, coatis, toucans, butterflies, lizards and animals in danger of extinction like the jaguar, tapir, ocelot, parakeet, anteater, mountain turkeys such as the black-fronted piping guan, wild eagles and the broad-snouted caiman, among many others.

Butterflies can be seen on the trails and equally so can lizards, especially at midday. The large toucan, one of the most famous, measures about 22 inches and can be distinguished by its gigantic orange beak, which stands out against its black and white body. It usually appears late in the day near the park’s walkways (the facilities close at 6pm), much like the coatis. The toucan can usually be seen at any time of the year, being the species that is best adapted to this environment.

In Iguazú National Park you can find, besides the large toucan, four other major bird species: magpies, southern lapwings, parrots and swifts. Although there are generally around 450 species in the park, the emblem bird is the waterfall swift, which is usually seen darting around the rocky walls and impressive waterfalls. One thing to keep in mind is that the five species can only be seen in Misiones. 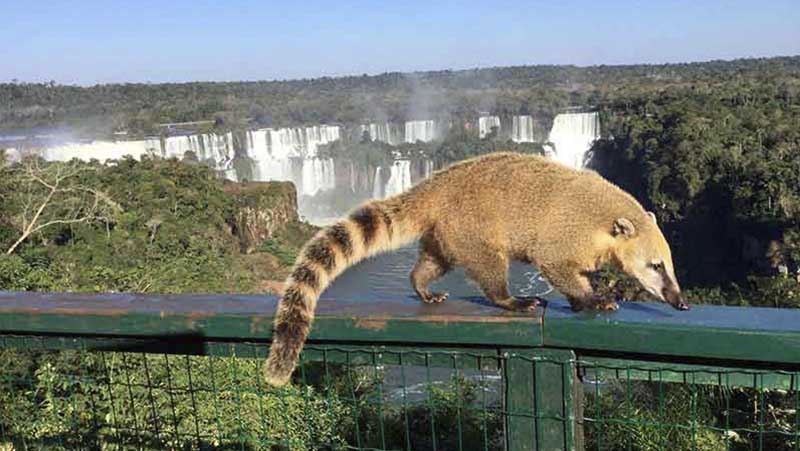 We then recommend traveling a little further south, but not too far, because the Iberá Wetlands, located in Corrientes, are a sure-fire spot for local wildlife. These lands are home to reptiles, birds, fish, mammals and insects, and the Iberá Nature Reserve even boasts two species of caiman: the narrow-snouted black yacare caiman and the broad-snouted caiman. Along with the marsh deer, maned wolf and neotropical otter, these reptiles make up the four species declared as National Monuments of the Province of Corrientes.

In the Iberá Wetlands howler monkeys, wild cats, gray foxes, skunks, hares, weasels, turtles and many birds all co-exist together. What is more, if you look deep into the dense vegetation, you can find hidden rough green snakes, vipers, water boas, yellow anacondas and many more. The capybara, the largest rodent in the world, has also been a resident of the wetlands for approximately the last 20 years and it can weigh up to 135 pounds. It is possible to make sightings inside the Reserve by walking the trails of the forest and the estuaries, or by sailing on its fascinating waters. 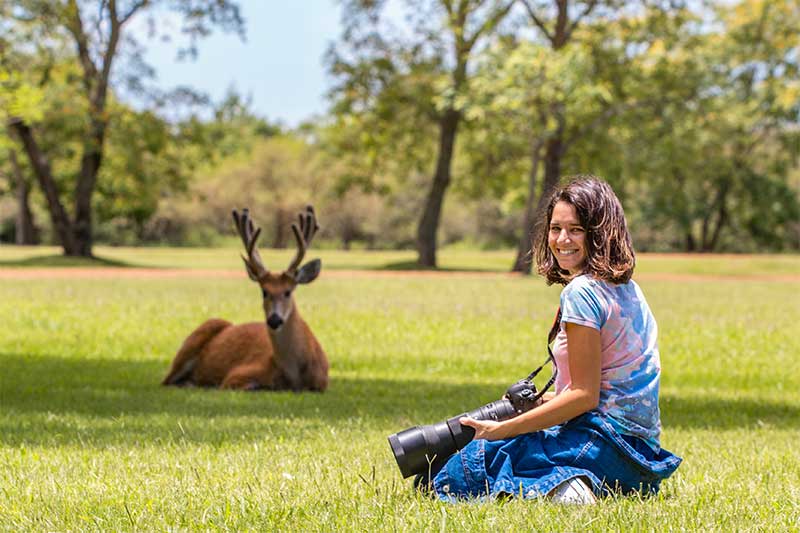 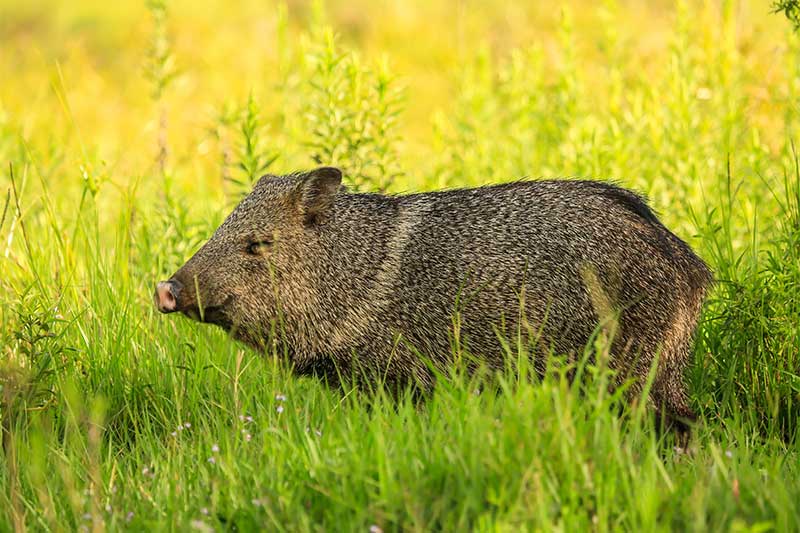 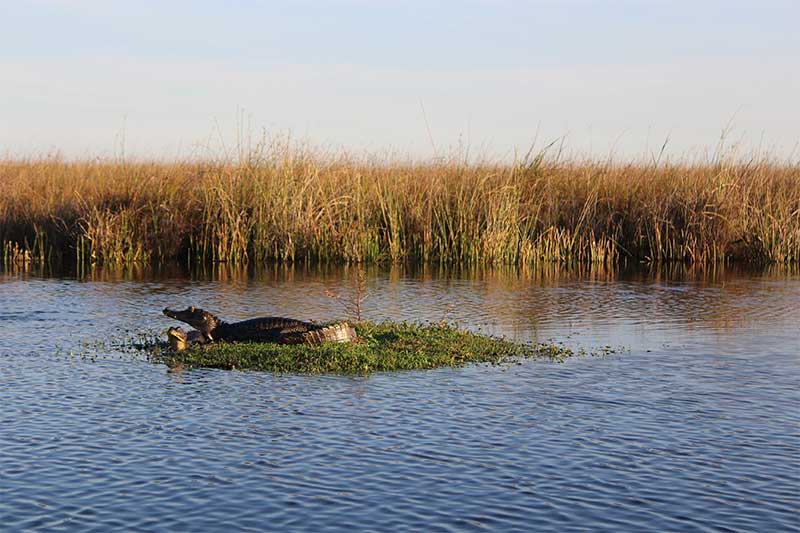 If there is one area that is extremely vast, it is definitely Patagonia. Although, if you think about it in terms of wildlife, it is mainly subdivided into two regions: the littoral or coastal area and the continental or Andean-Patagonian area. In the first, there is an abundance of dolphins, elephant seals, sea lions, cormorants and Patagonian penguins, while the continental area is full of deer, guanacos, foxes, pumas, maras or Patagonian hares, condors, black-necked swans and rheas.

One of the most elusive is the Andean Condor, which happens to be the largest flying bird on the planet and is sadly in danger of extinction. However, since 1991 Ecopark, formerly known as Buenos Aires Zoo, has been trying to reverse the situation with actions and initiatives to protect the condors. They have finally received formal status as a member of the Andean Condor Conservation Project and since then they have been collaborating with different institutions.

The condor releases, which form part of these initiatives, are extremely emotional. During the releases, ceremonies are usually held with ancestral communities present. The most recent took place last year, in which six condors, thanks to the work of national and international foundations within the framework of the Andean Condor Conservation Program, were returned to their natural habitat. 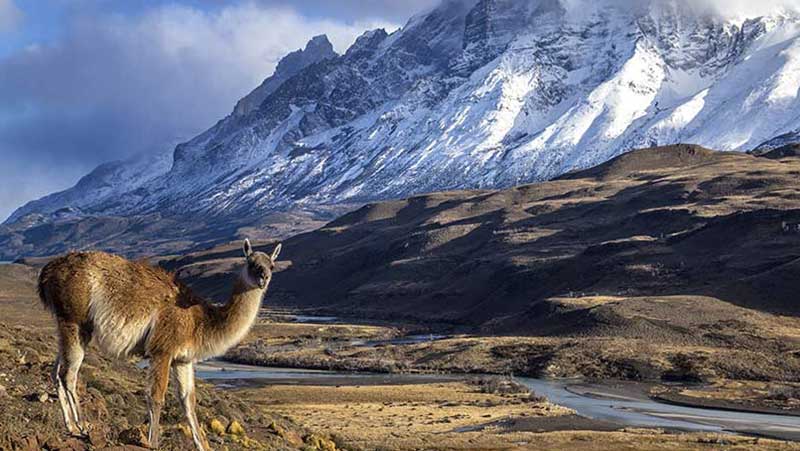 Now, we will take a closer look at the province of Chubut, where one of the most important places in the world for marine mammal preservation can be found: the Valdés Peninsula. The site par excellence is the best place to catch a glimpse of orcas displaying one of their spectacular movements, generally between the months of February and April. Although with a little bit of luck, they may be sighted in other times of the year since the peninsula is their main home.

The southern right whale, about 50 feet long and 40 tons in weight, appears between June and December, the time of year when it gives birth to and raises its calves. The famous Magellan penguin arrives in September and usually leaves the area in mid-April. It is even possible to come across the South American sea lion or the southern elephant seal. 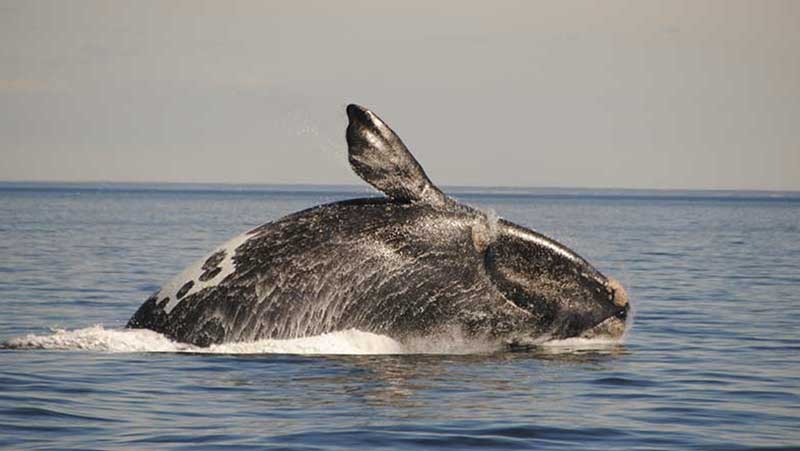 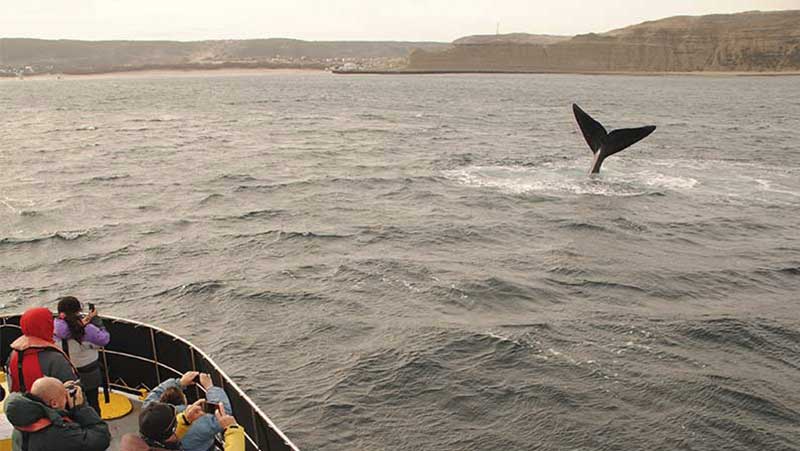 Antarctic wildlife is particularly resilient as it has had to adapt to the area’s extreme temperatures, approximately -76 degrees Fahrenheit. Different species of penguins and other animals live there, such as the emperor, chinstrap, Adélie and Gentoo penguins, the Antarctic fur seal, which also lives in southern Chile and Argentina, the snowy sheathbill, the snow petrel, a radiant white bird that measures about 16 inches and the Weddell seal, known for being able to dive down to almost 2000 feet in the frozen waters of Antarctica. 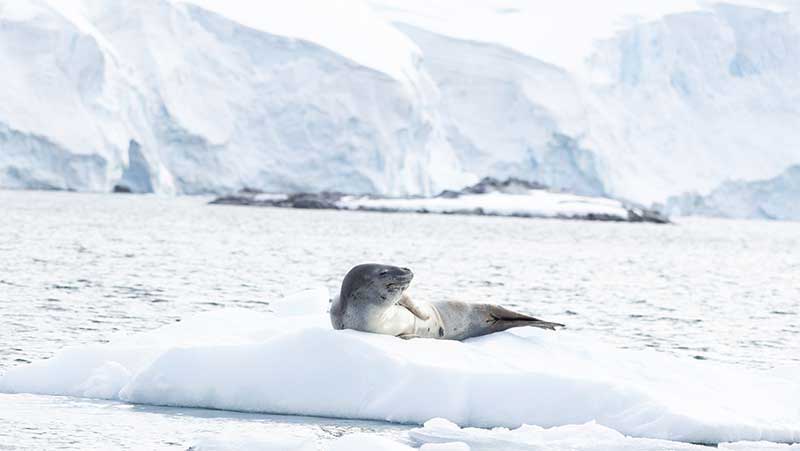