This is not only the southernmost continent in the world, but also the most spectacular setting where to behold the elemental forces of nature snow, ice, water and rock, all live together with a wildlife adapted to the most extreme climate conditions. Antarctica is the ultimate adventure.

The cruise ships to this destination depart from Ushuaia, in the far south of Argentina and the American continent, from October through March, with a duration that may vary between 10 and 21 days, on a voyage that becomes ideal for the contemplation of the most extraordinary marine wildlife: fin whales, Gentoo penguins and the majestic emperor penguins, Antarctic and Weddell seals, as well as countless species of sea birds such as the formidable petrels and albatrosses that follow in the wake of the vessels.

These expeditions offer the chance to practice a variety of activities like scuba diving, kayaking, photographic safaris and expeditions on land. 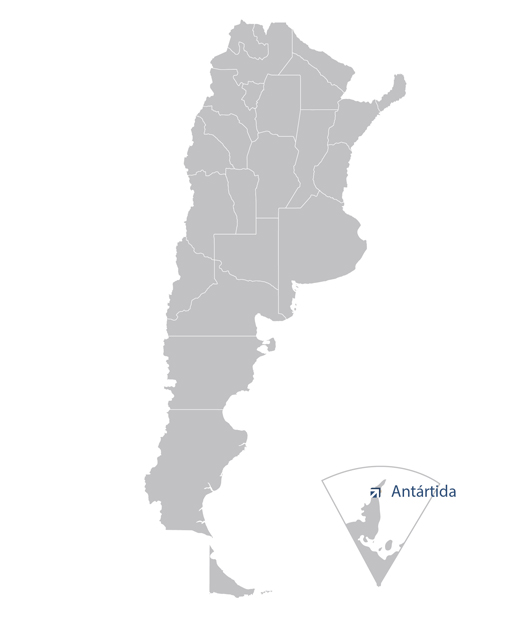 Discover the stark beauty of the planet’s southern seas, the South Shetland Islands and the seventh continent, the Antarctica. A unique experience in which the climate, the landscape and its wildlife become the absolute protagonists.

Go hiking, kayaking, mountaineering, or even camp out under the Southern Polar skies in the Antarctic region, in the company of experts who will teach you about the region’s wildlife and make it a once-in-a-lifetime trip.

This program will take travelers to the very end of the world, from the mythical Drake Passage in the Southern seas to the continental bases of the Antarctica itself, watching the stunning marine wildlife of the region in the company of our expert guides. 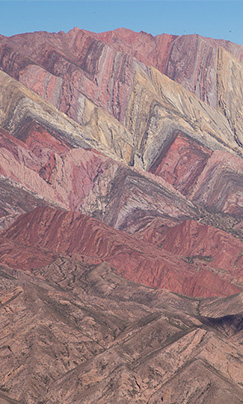 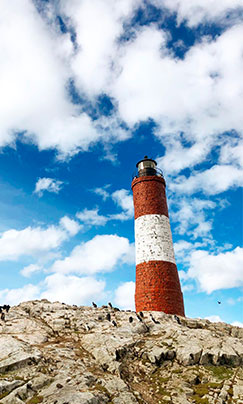 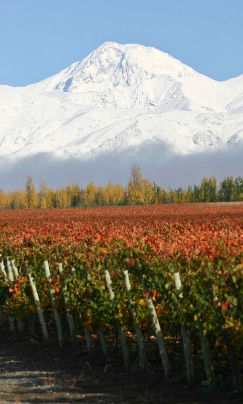