Documentary Series to Fall in Love with Argentina

Documentary Series to Fall in Love with Argentina

Keen on documentary series that will take you to other places? Then this post has been specially created for you. 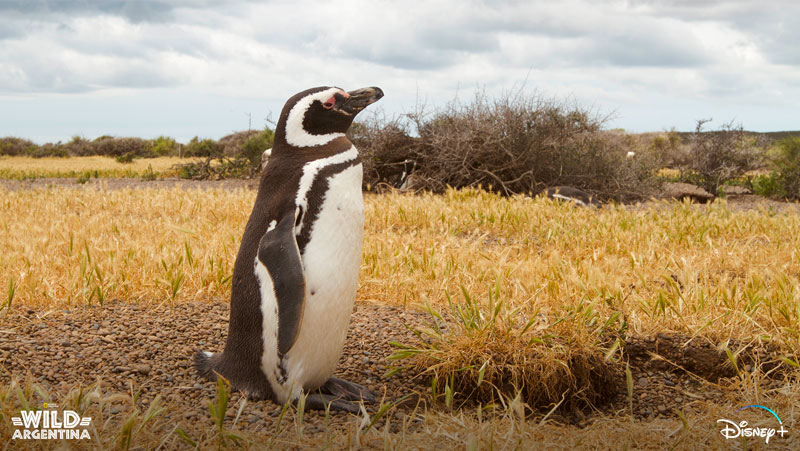 T oday we would like to share some recommendations for you to go on a virtual tour of Argentine cuisine, nature and culture through different platforms. So, get yourselves some popcorn and be ready to discover our country with this fascinating audio-visual material.

It is through food that we gain a deeper insight into the local customs of a country. Their cuisine tells us about the way they relate with others, what they take pleasure in, their habits and the many influences throughout history.

Here are three of the greatest series dealing with Argentina and its cuisine.

This five-season travel documentary follows Phil Rosenthal on his trips around the world. In the second season, the renowned television writer and producer visits Buenos Aires, where he not only samples the most iconic products in our country but also interacts with some of the most acclaimed local chefs. Away from the city he chooses an estancia in San Antonio the Areco, where –dressed as a gaucho- he savors asado and even gets to ride a horse. 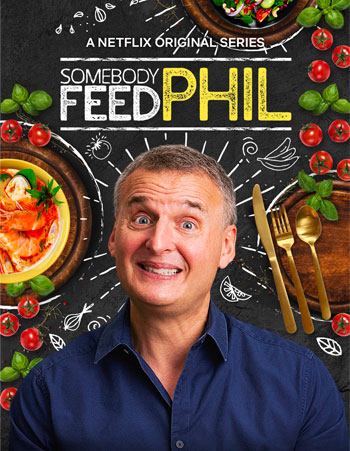 Each episode of this American documentary series focuses on a famous international chef. Episode 3 of season 1 goes inside the life and kitchen of the celebrated Argentine Chef Francis Mallmann, a worthy representative of our local cuisine. Over a period of 50 minutes, and with Patagonian landscapes in the background, we learn about his life story and career, as well as his strong passion for open-fire cooking. 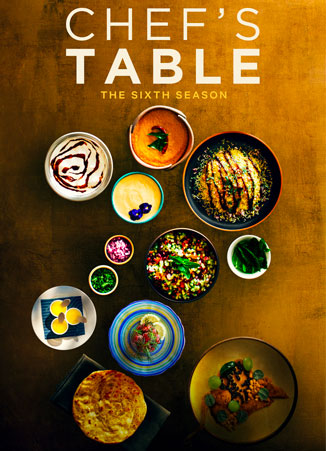 As its name suggests, this documentary series explores street food around Latin America. The first episode of the show looks into street food options in the city of Buenos Aires, with a trip around markets and iconic pizza houses. The series also features face to face interviews with street food chefs and their flavorful life stories.

It may interest you: 12 Months. 12 Recommended Destinations in Argentina to Visit in 2022 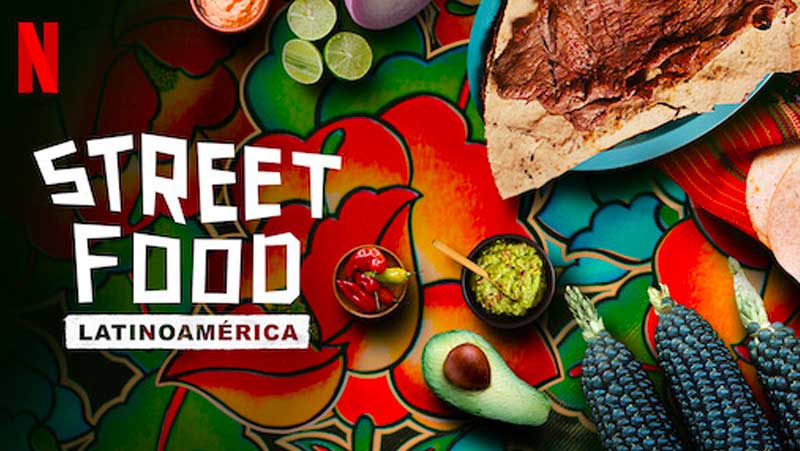 For those who seek to gain further insight into Argentina and its people´s idiosyncrasy and passion for sports, Amazon Prime offers a number of options to enjoy: Maradona: Sueño Bendito; the sixth episode of This is Football, which features the acclaimed soccer player Lionel Messi; Simeone, which presents the Real Madrid´s Argentine coach and his career; and Operación Fangio, showcasing the life story of one of the greatest Formula One pilots of all times. 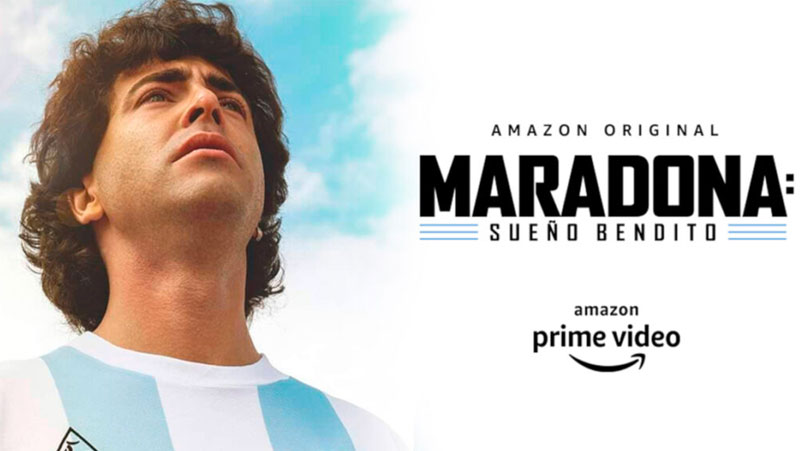 With food no longer in the spotlight, this travel documentary series takes a look at the landscapes and people living in the different Andes mountain regions across South America. The first two episodes explore Argentina, with majestic Patagonia in the south and the beauty of Northern Argentina and its connection with Perú and Bolivia. 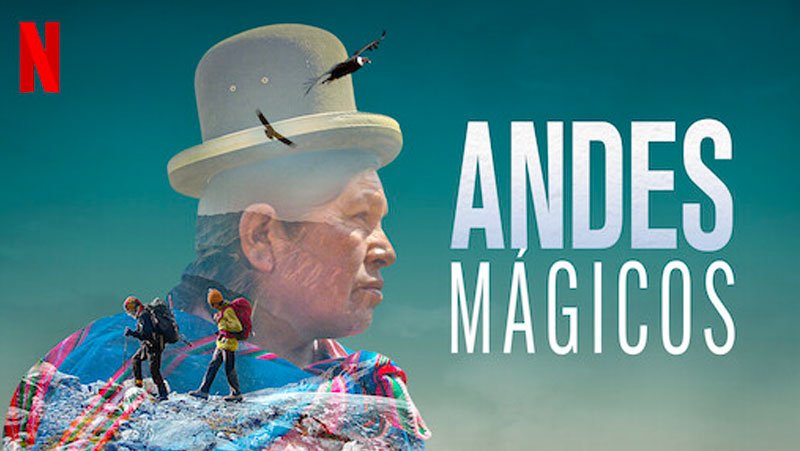 This successful wildlife documentary series explores Patagonia in the second episode of the first season, taking the audience on a journey to the region´s most breathtaking sceneries and its rich fauna: penguins, killer whales, sea lions, and many more. 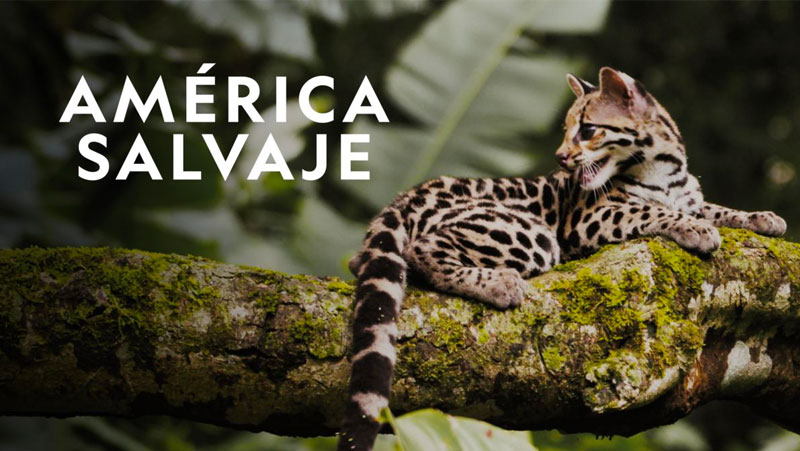 Mountains of Extremes, Killer Coast, and Water Kingdoms are the names of the three 45-minute episodes in this fascinating National Geographic miniseries that takes viewers on an amazing tour of the country and its natural wonders from north to south. 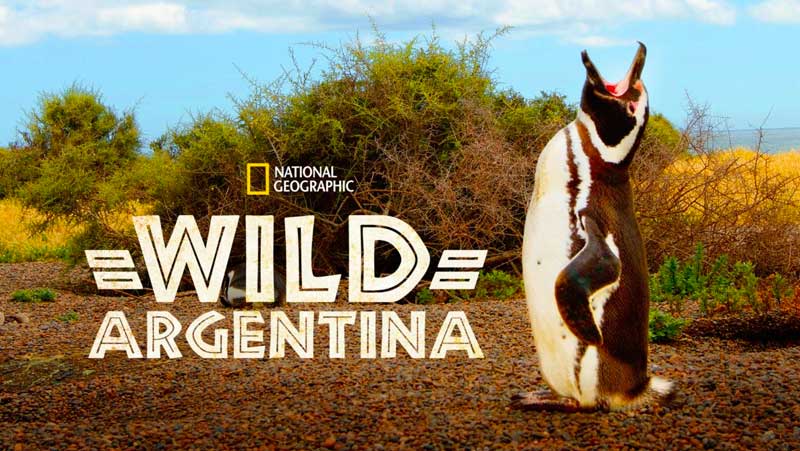 This is a 6-part national Geographic documentary series in which Will Smith explores with all his senses the many corners of the planet. A fragment of Descent into Darkness, the second episode, features a marvelous phenomenon: the beauty and colors hidden in plain sight in the Iguazu Falls during the night. 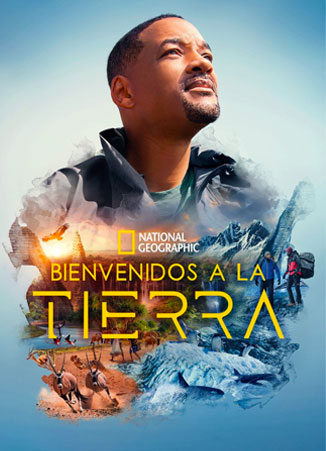