Argentina is a country that goes wild for celebrations. In fact, for Argentinians, any time of the year is the perfect occasion to honor local traditions, spend time with your nearest and dearest, and visit amazing places. 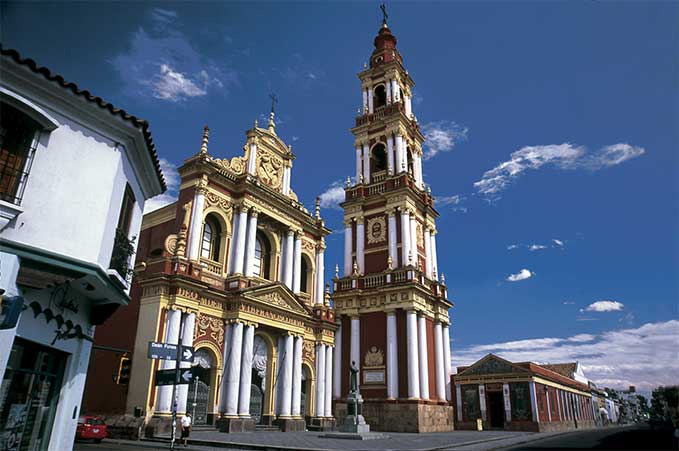 It is worth mentioning that there is one celebration that reigns supreme and is the most eagerly awaited, and that is Easter, also known as ‘Holy Week’ in Argentina. This time is full of masses, special programs, cultural activities and the undeniable opportunity to immerse yourself in the subtleties the local culture. It usually takes place between Thursday and Sunday in the last week of March or the first fortnight of April. For example, this year it will take place on the 9th, 10th, 11th and 12th of April, with Sunday being the day of the resurrection.

This region of the country usually focuses on the spiritual dimension of the celebrations and festivities during Easter. In the province of Salta, specifically in the city of Salta, awe-inspiring walks to Cerro San Bernardo are organized. The ascent to the summit by the footpath stairs can seem a difficult challenge but reaching the summit will be worth the effort just to see the Cross of Cerro San Bernardo and Christ. In the Calchaquí Valleys, on the other hand, the Via Crucis (the Way of the Cross in English) takes place in Seclantás and San Carlos, as does the legendary Burning of Judas, the Reading of the Testament and the Sermon of the Seven Words, an event which only exists in this region of the country.

Jujuy, another of the most well-known provinces in northern Argentina, offers tourists a unique experience in Quebrada de Humahuaca. The locals take it upon themselves to organizine unheard of rituals in honor of the Virgin of Copacabana, famous for her apparition on the Cerro de Punta Corral. These celebrations include a pilgrimage to the sanctuary and a mass, with offerings and songs in her honor. 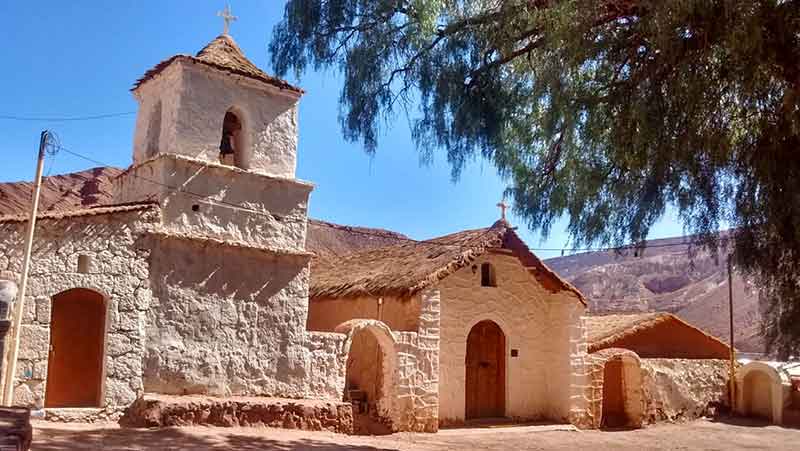 One of the Seven Wonders of the Natural World promises an exceptional experience, since, in addition to the overwhelming majesty of its landscapes, the local government also organize a series of events with high-end cuisine and tasteful Easter-themed decoration. Equally, one of the most spiritual moments during this period takes place in the central square of the Jesuit Missions with the recreation of a Creole mass.

The geographical and spiritual heart of Argentina is no exception and at this time of the year various religious activities are organized, such as the procession that takes place between Avenida de Mayo and 9 de Julio to the stunning Cathedral Metropolitana. Besides the Via Crucis, there are masses in the most well-known churches: Nuestra Señora de la Piedad, Santísimo Sacramento and Iglesia del Pilar; as well as endless concerts and cultural activities. Among the unmissable activities are walking in the Parque de los Niños on the banks of the Rio de la Plata, visiting the Tierra Santa theme park and the Tigre Delta, as well as the fairs in the San Telmo neighborhood and the festivities of the local communities.

What to Eat During Easter?

The typical food that should be eaten during these celebrations are Easter doughnuts; empanadas de vigil, which are generally filled with tuna or a variety of vegetables; cod stews and mouth-watering Easter eggs, which are made in white or dark chocolate and generally have delicious jams inside. During Easter Sunday lunches, the tradition is to break the chocolate egg among all the members of the family, and to taste it in company.