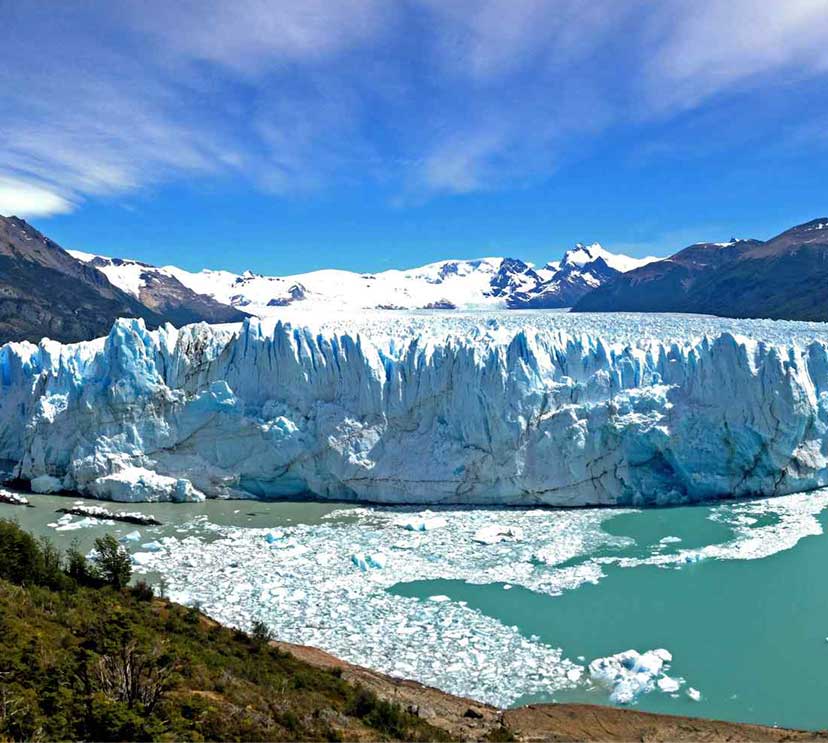 At the edge of the Patagonian steppe and lakeshore is El Calafate. This small tourist town, with just over 20,000 inhabitants, is in Argentina’s Santa Cruz province, 316km from its capital Rios Gallegos.

Located at the gateway to Los Glaciares National Park, this breathtakingly beautiful area was declared a UNESCO World Heritage Site in 1981. Within the 600,000-acre park are some of Patagonia’s most important places, such as the Perito Moreno and Upsala glaciers, and Cerro Fitz Roy.

El Calafate is 80km from the national park and acts as a base from which the majority of the region’s activities are accessed. Trips to more remote places like El Chalten, and even the Torres del Paine National Park in Chile are all possible from El Calafate.

El Calafate’s tourism infrastructure is ideal, with the city offering a variety of hotels, local cuisine and transport services. 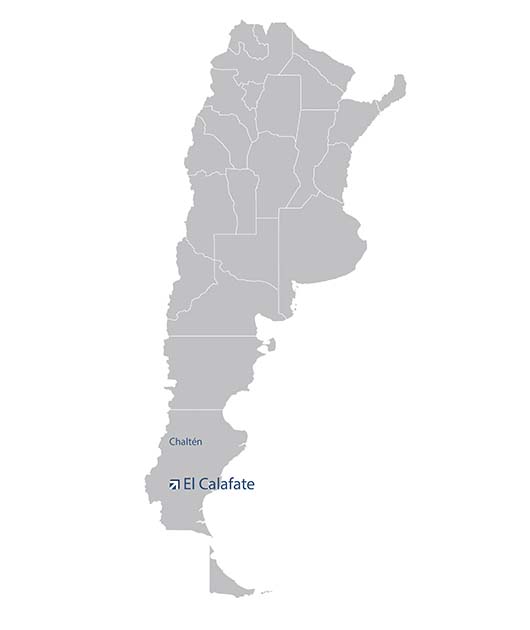 HELP ME PLAN MY TRIP 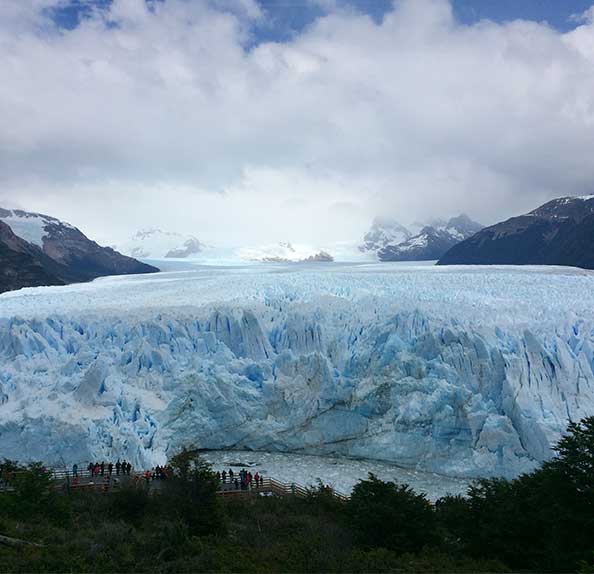 Arrive at Calafate, the capital of the glaciers and gateway to the Perito Moreno Glacier.

Upon arrival you will be taken to the hotel and have the rest of the day to relax or explore the city. You could also walk to Laguna Nimez in time for the beautiful Patagonian sunset. 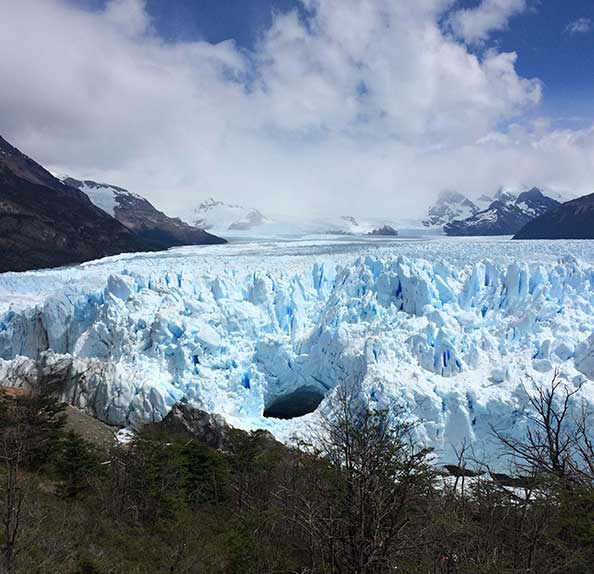 After breakfast you will start the full day excursion to Perito Moreno. In Glacier National Park, you will take the route along Lake Argentino where, 80km from El Calafate, the Perito Moreno is revealed by its 70m high walls of ice. Numerous walkways leading to the front of the glacier (there are approximately 5 km gateways) offer both a visual and audio experience, with each different view soundtracked by the constant ruptures and echoes of the iceberg. The tour also includes a short boat trip past the glacier.

You will return to the hotel in the evening.

For the more adventurous, glacier hiking tours with Big Ice or Minitrekking are also available as an addition. For more information on these excursions, just ask! 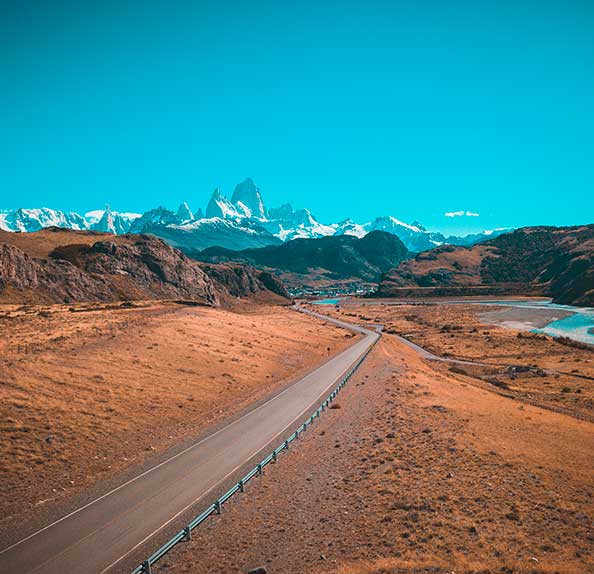 Breakfast. Make your own way to the bus station to go from El Calafate to El Chalten. This trip takes about 3 hours.
Upon arrival in El Chalten at noon, stop by the ranger’s office to collect information about various walks and hikes available in the area.

Spend the night at the hotel or discover the town for yourself. 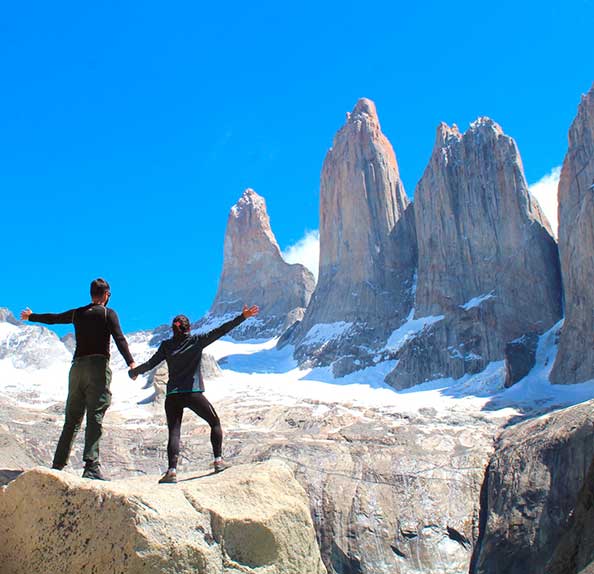 Breakfast. Spend the day enjoying the numerous trails and paths at your own pace. We recommend taking the path that leads to the foot of Cerro Fitz Roy: Laguna Los Tres. 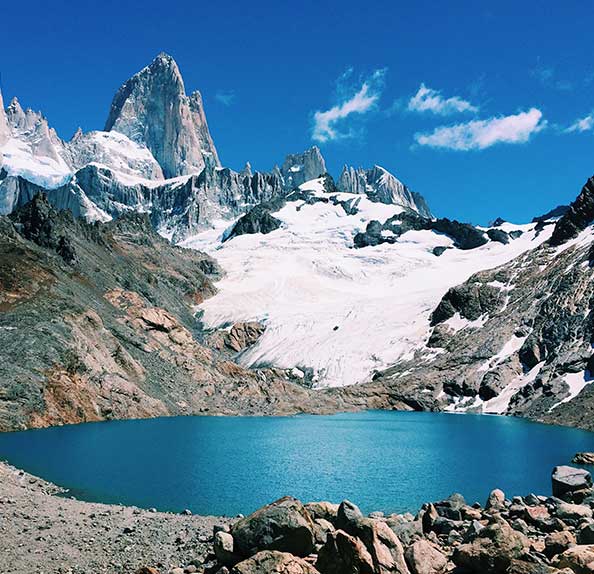 Breakfast. You will again have time to explore the area in more depth at your own pace. This time, take the path that leads to the foot of Cerro Torre: Laguna & Glacier Torre. Take the bus back to El Calafate at 6pm to arrive back to Calafate at night. Make your own way to your hotel to rest. 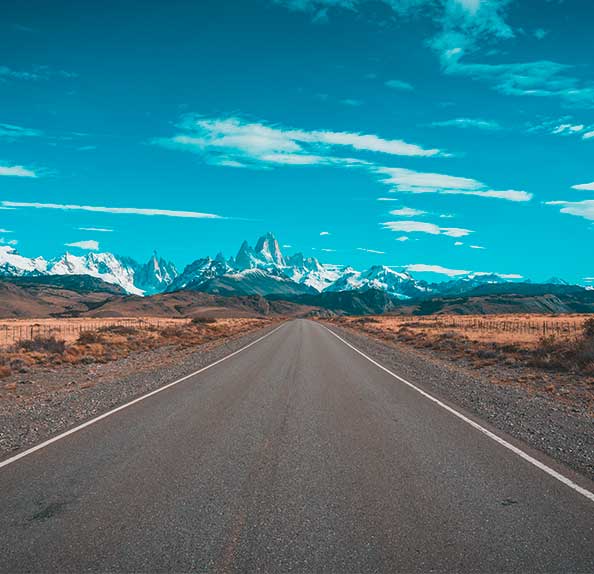 Breakfast. Transfer to the airport or bus terminal to make your departure.