The idyllic landscapes of South America are a setting worthy of massive cinematographic productions. It is not only countries and regions such as Iceland, New Zealand, Alaska or Tuscany, among many others, that have contributed to the shooting of legendary films, Argentina has featured in some incredible scenes directed by renowned Hollywood film producers. 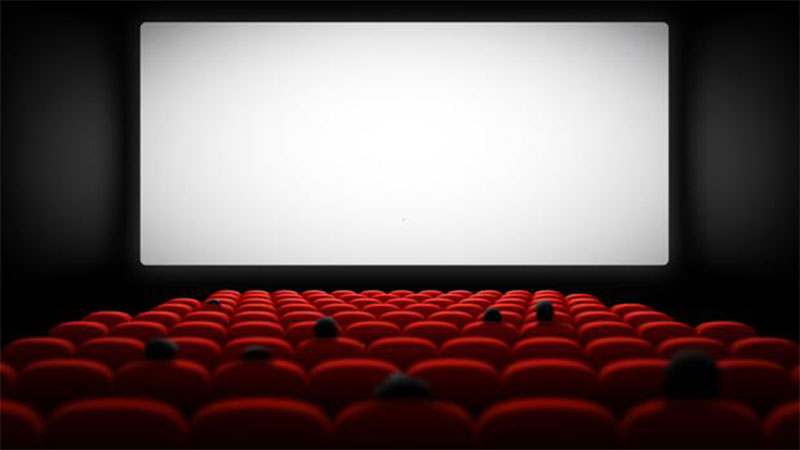 Argentina On The Go

argentina on the go

“El Camino del Gaucho” was one of the first feature films filmed in the country in the 1950s. Directed by Jacques Tourneur and starring the American actors Rory Calhoun and Gene Tierney, the film was inspired by the renowned Gaucho epic poem Martín Fierro by José Hernández. In it, you can catch a glimpse of the immensity of Argentina, especially the vast lands of the Pampean plains.

In 1997, Jean-Jacques Annaud’s film, starring Brad Pitt and partially filmed in the province of Mendoza, was released. The film is an autobiographical account of the Austrian mountaineer, Heinrich Harrer, in Tibet and his friendship with a young Dalai Lama. However, this province at the foot of the Andes was not always the first choice. To begin with, the scenes were filmed in India but, because of a political conflict, an alternative had to be found. One of the producers thought of Aconcagua, the highest peak in America at 22,837 feet. The production team finally decided on filming in that area for a total of four months.

The Uspallata Valley, which can be found on the way to the highest Andean mountains and the Chilean border, was transformed into Lhasa, the capital of Tibet. The mountains, hills and other natural locations in this Argentine province were the perfect scenery for conveying Heinrich’s experiences between the Second World War and his entry into the Chinese People’s Liberation Army. What is more, they did not only film against natural backdrops, but also in the train station of La Plata, in Buenos Aires. 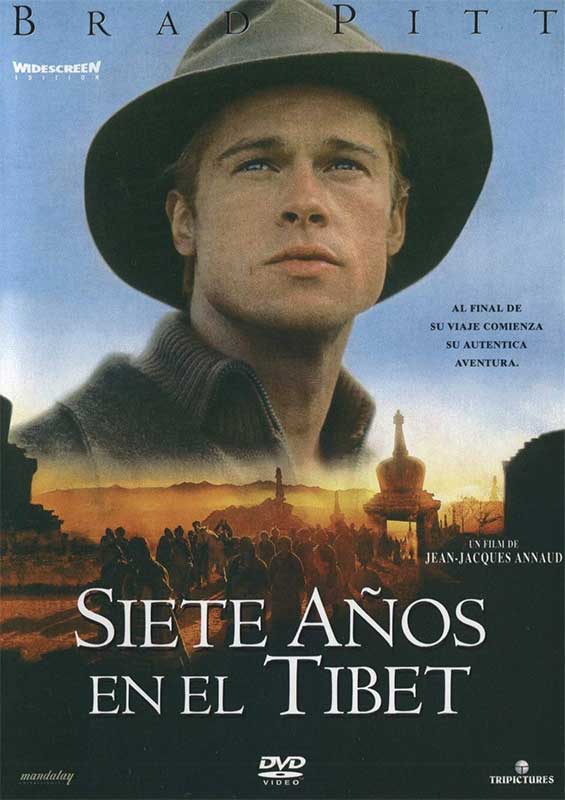 Who can forget that legendary scene, starring Madonna herself singing “Don’t cry for me, Argentina” on the balcony of the Casa Rosada. Alan Parker’s film Evita, inspired by Andrew Lloyd Webber’s successful musical about Eva Perón, was filmed in the vicinity of this emblematic building, home to Argentina’s government. The president at the time, Carlos Menen, was somewhat unsure as to whether the filming should take place there, but he finally gave in. Today it is possible to access the film’s balcony on one of the guided tours offered on Saturdays, Sundays and holidays. 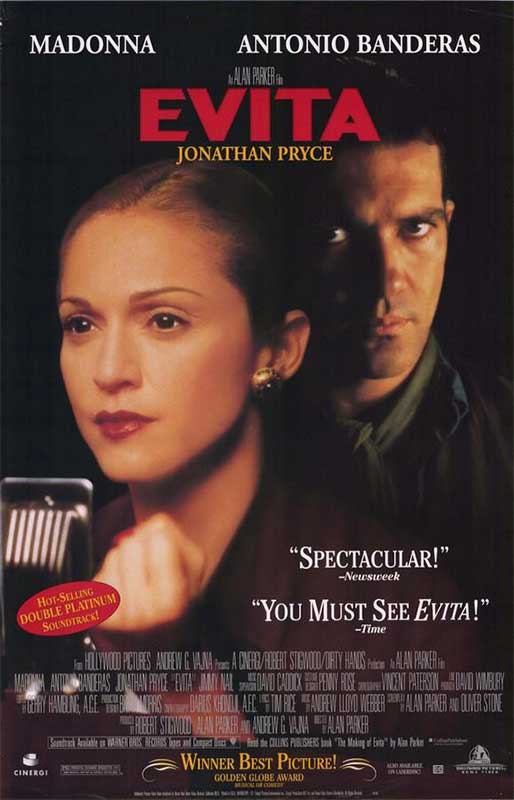 Antonio Banderas and Emma Thompson were the stars of this project directed by Christopher Hampton. A film that sought to delve into and recount the story of the military dictatorship that Argentina endured between 1976 and 1983. The film includes scenes in the Casa Rosada and with members of Madres de Plaza de Mayo, the humanitarian organization that was in charge of reclaiming and searching for the disappeared over the last few decades. 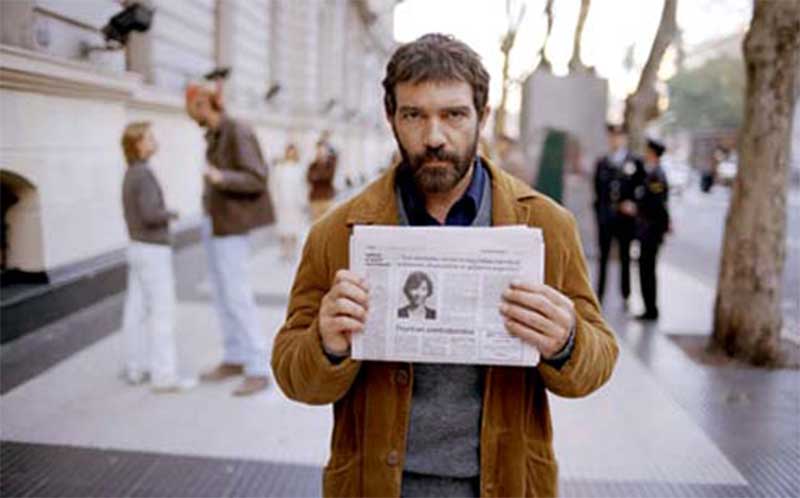 We finish with one of the most recent films, The Revenant, the most nominated film at the 2016 Oscars and for which Leonardo DiCaprio won his first Oscar. Although they did not plan to film in the extreme south of the American continent, the lack of natural light and snow in Calgary, Canada, meant the crew had to travel to one of the southernmost cities in the world: Ushuaia. It was there that the final sequence of the film was shot, which depicts the intense struggle between Leonardo DiCaprio as Hugh Glass and Tom Hardy as John Fitzgerald.

The film unfolds amid majestic natural scenes, in which mountains, glaciers and neverending lakes are intermixed. To really feel the atmosphere of The Revenant, you will need to travel to the Tierra Mayor Valley, where you can snowboard, ski, try ice climbing, ride snowmobile and sleds, and go on night tours, as well as walk on old lumberjack paths.