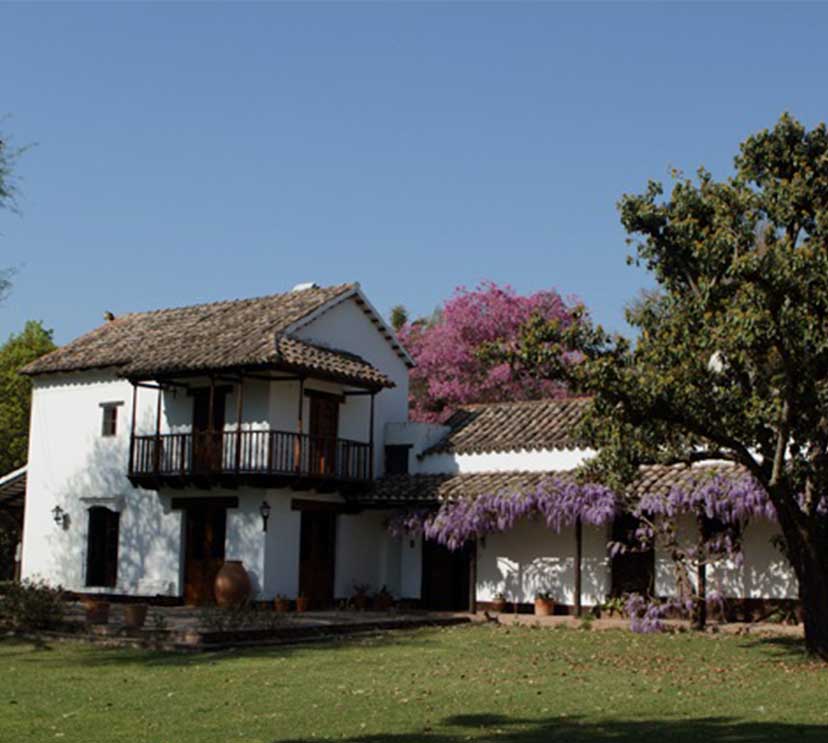 A place with an important role in the history of Northern Argentina and its independence epic.

El Bordo de las Lanzas is a 2500-hectare ranch in the centre of Valle de Siancas, 45 minutes away from the city of Salta.

The colonial-style main house with its traditional think mud walls was built 200 years ago at the request of the mother of General Martin Miguel de Guemes, a gaucho hero who led the battles against the Spaniards in Northern Argentina during the Argentinean Independence wars, which went down in history as the end of the Viceroyalty of Alto Peru.

The ranch is in full production – diversified in the raising of llamas and Paso horses, and in sugar cane and tobacco crops. 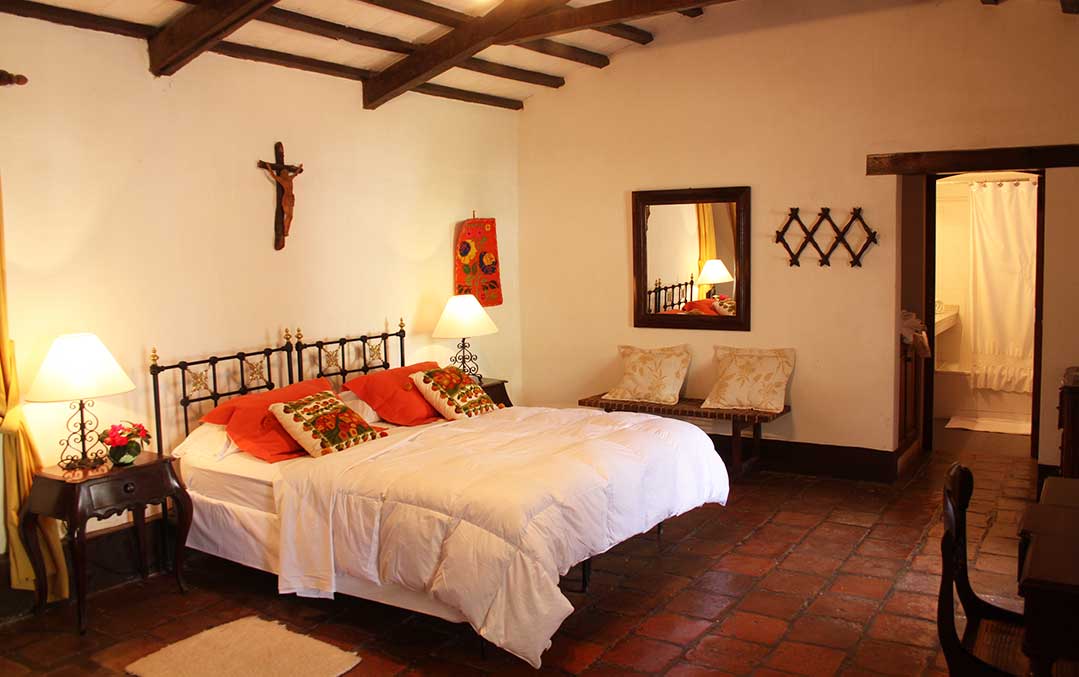 9 rooms to accommodate up to 22 guests. 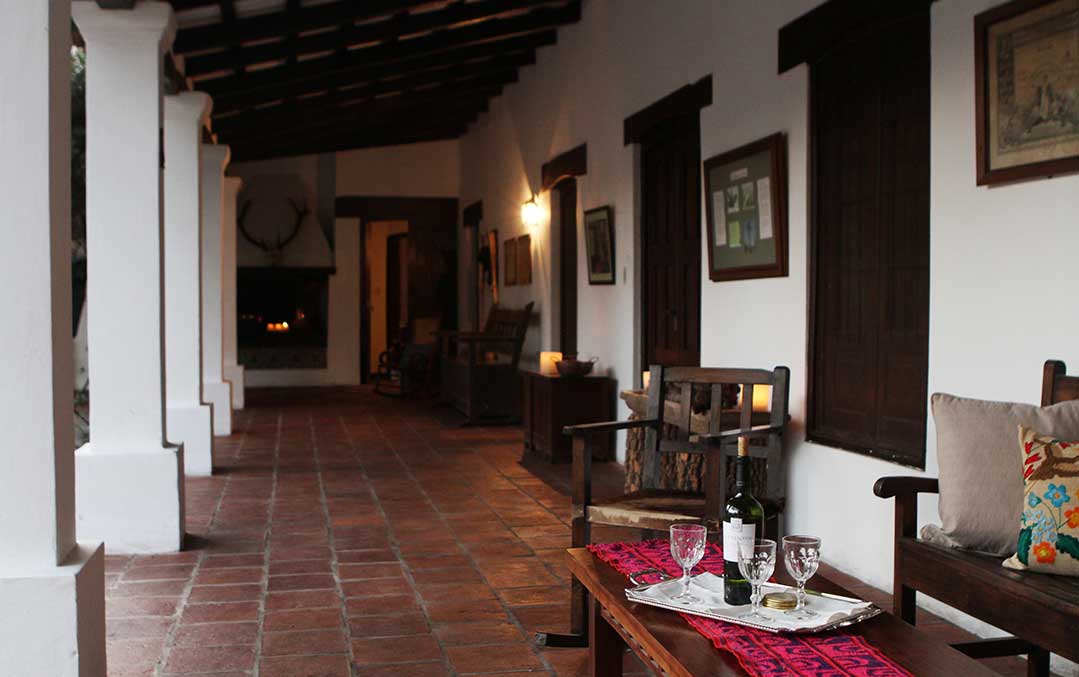 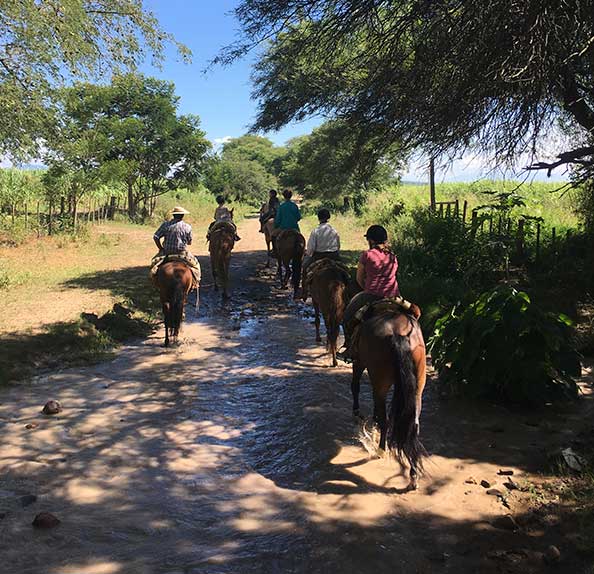