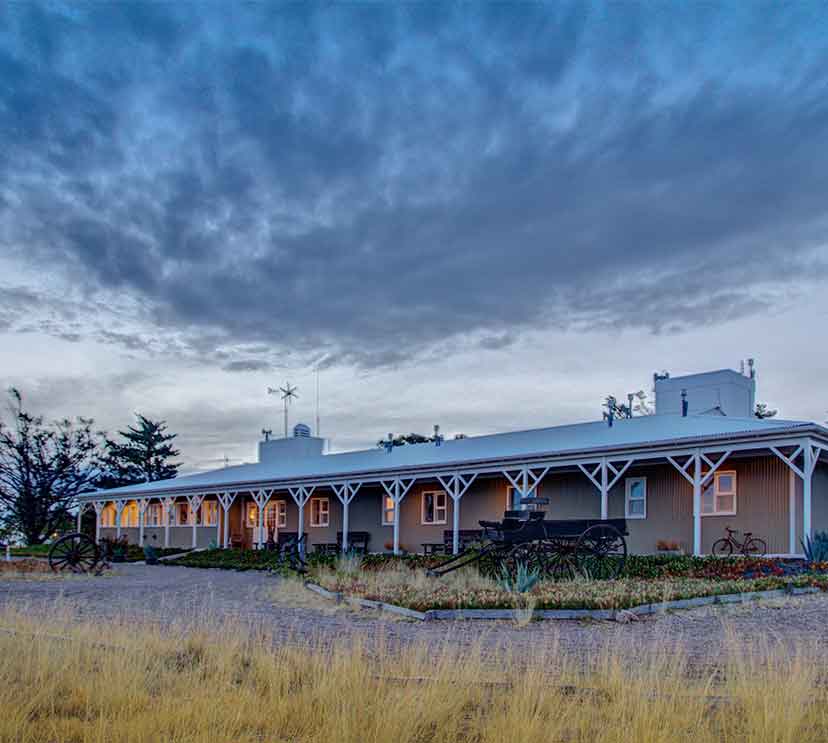 The secret and breathtaking wilderness jewel of Atlantic Patagonia

The Estancia Rincón Chico is an exclusive property located in the southeast corner of the Península Valdés with sixteen kilometers of coastline along the Patagonian Sea, one of the richest marine areas on Earth harboring populations of right whales, elephant seals, sea lions, orcas -and other smaller dolphins-, penguins, and numerous species of birds and fish. The site is “World Heritage Site” since 1999 and “UNESCO Biosphere Reserve” since 2014.

The lodge’s respect for the land and commitment to the environment is central to the guest experience. It was constructed following the style of the old English houses imported in the late 19th century. The daily menus are a combination of family recipes along with typical Patagonian dishes.

For its wildlife and science importance, the place is managed through a foundation, the Conservación Península Valdés (CPV), a non-profit organization specialized in steppe and wildlife conservation projects. 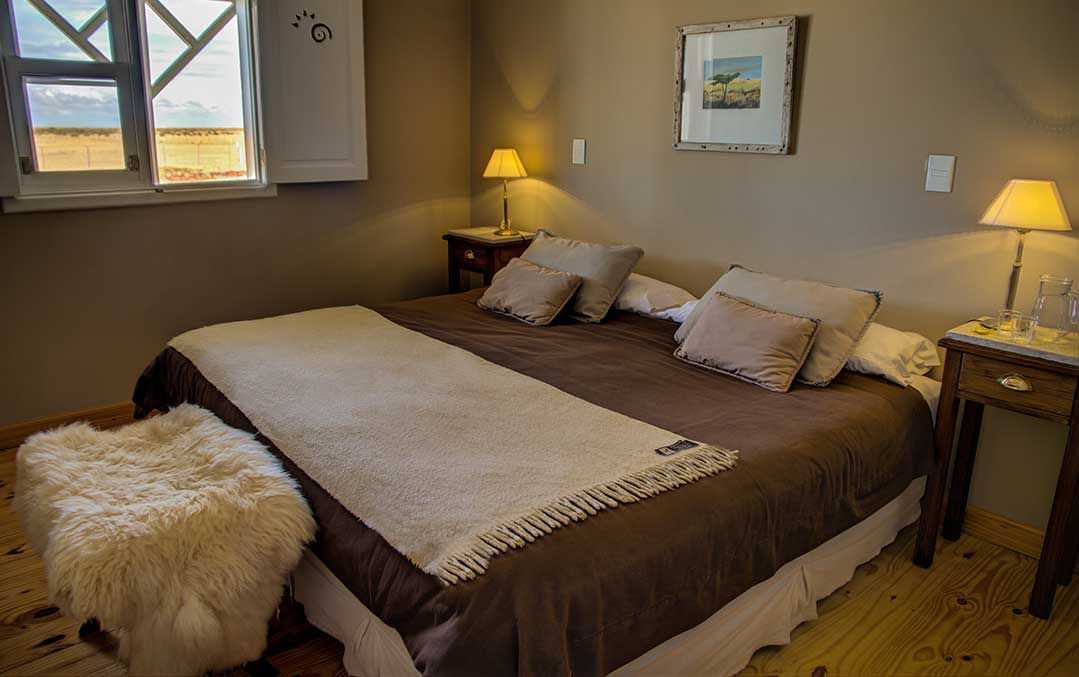 8 comfortable rooms with a private bathroom with bathtub in each 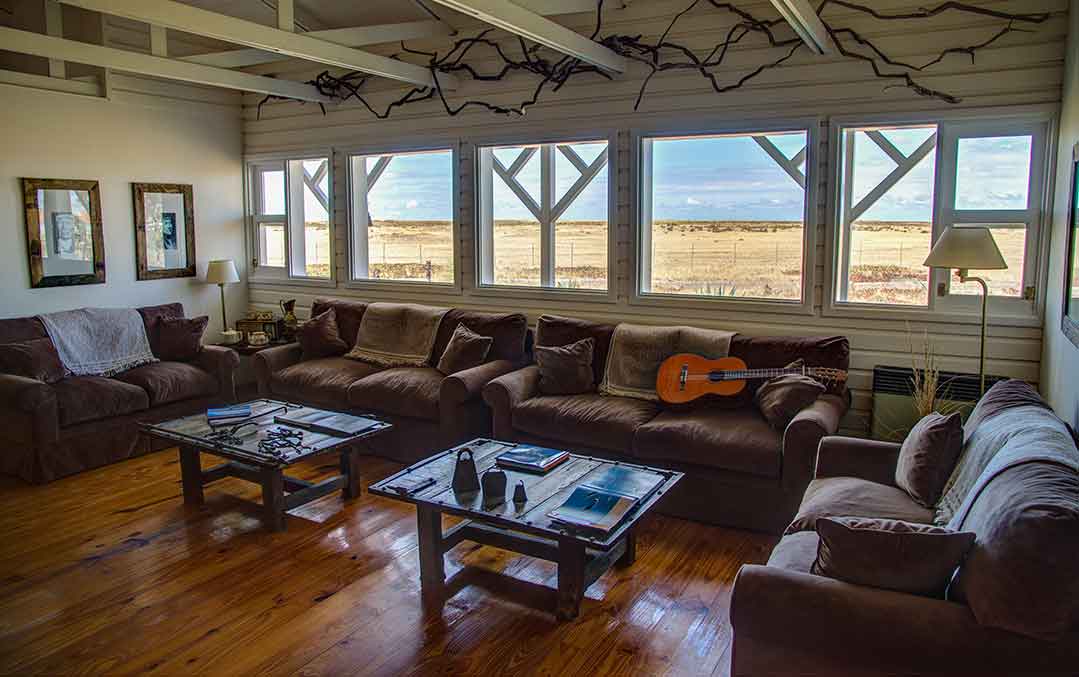 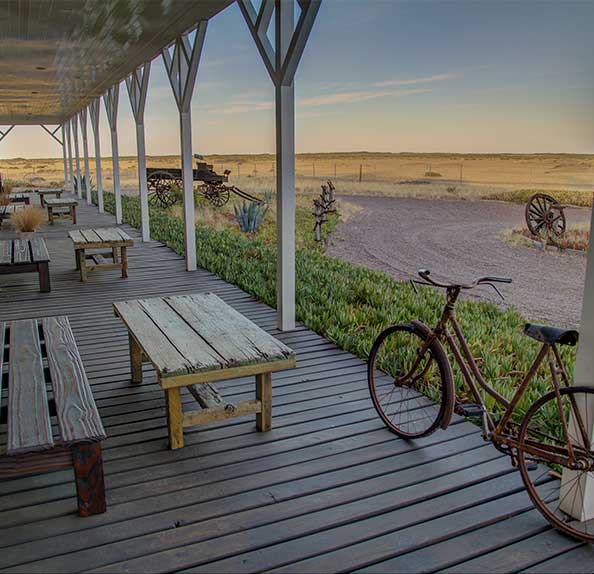