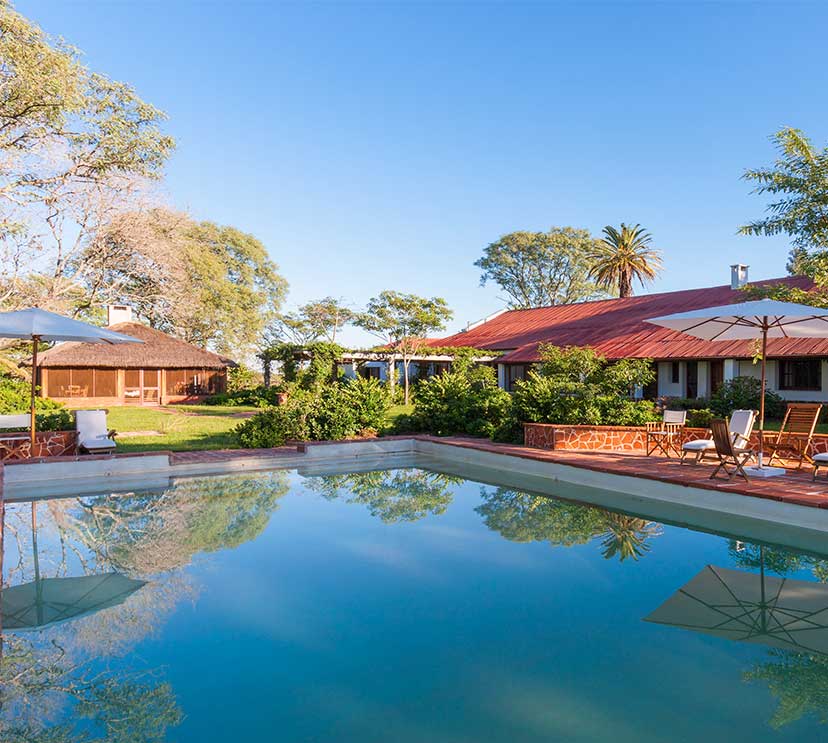 A place where history is made.

Rincón del Socorro is immersed in The Iberá National Park.

In 2001, Douglas Tompkins, a philanthropist and conservationist, acquired the farm Rincón del Socorro to create a 74,131- acre natural reserve that would be handled by his foundation, The Conservation Land Trust (CLT), and initiated the biggest process of reintroduction of locally extinct fauna (REWILDING) in the Americas. Giant anteaters, pampas deer and peccaries have already been released.

The Lodge was built out of a farm originally constructed in 1896, which was personally restored and expanded by Douglas Tompkins. The gastronomy combines local recipes with Argentinean and international dishes. 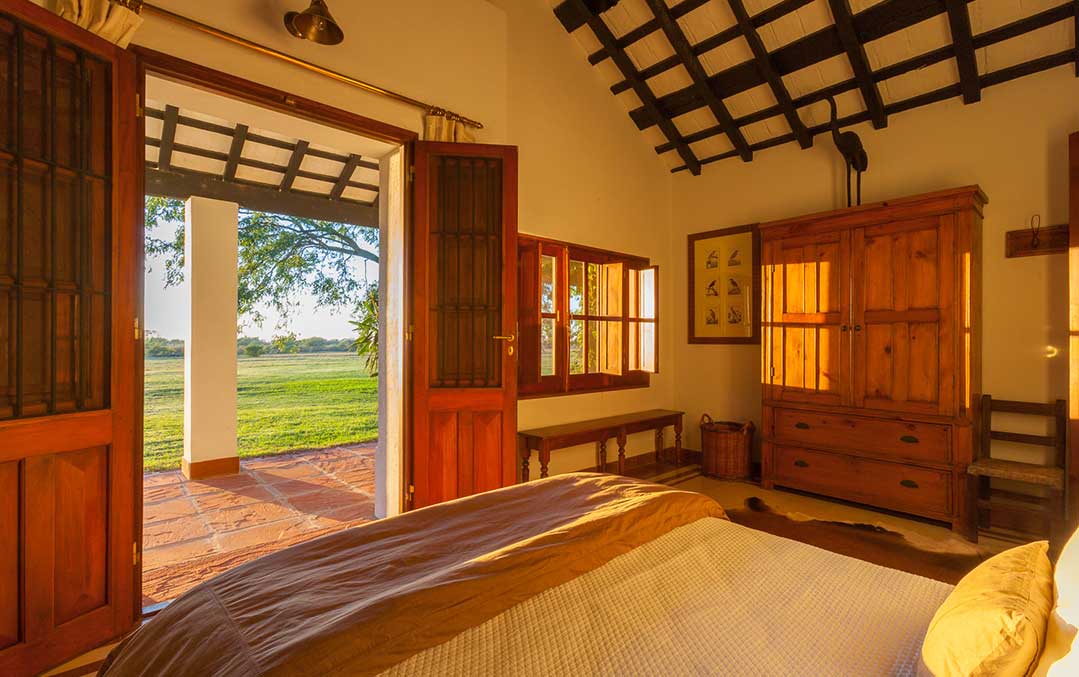 The estancia has 11 rooms with full board services. 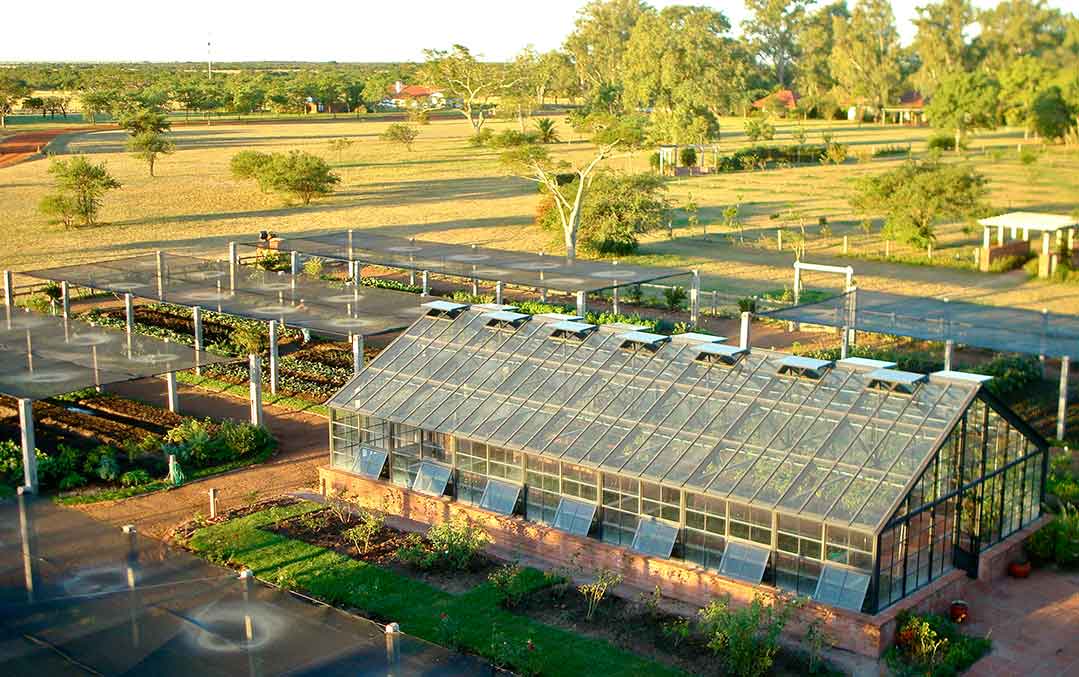 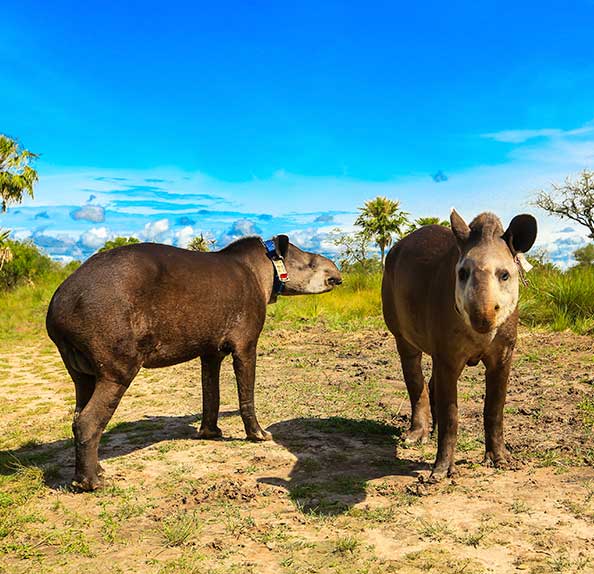