Wine in Argentina, from north to south

Wine in Argentina, from north to south

Probably one key element in the identity of this vast South American country, Argentine wine has come to be a source of pride and acclaim not only at home but also overseas. 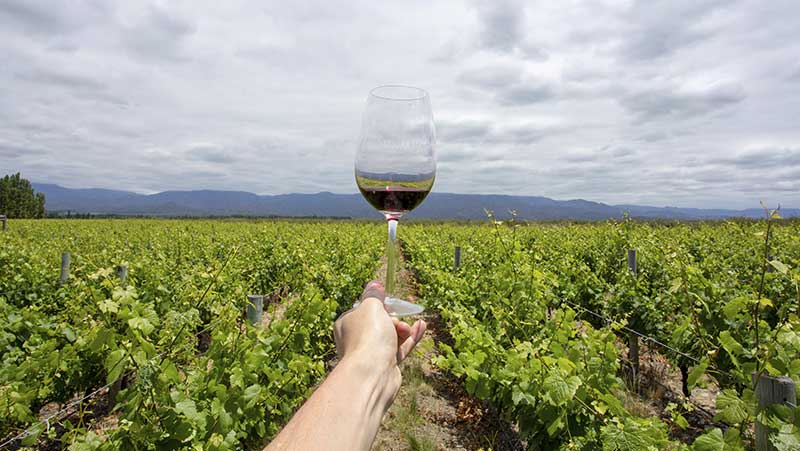 iven its great land extension and its ideal geographical conditions such as the climate and the great temperature variations between day and night, as well as the features of its soils and grapes, Argentina has long been one of the most internationally appealing premium-quality winemaking destinations.

Another outstanding element is the fact that the wine business tradition in Argentina has been around for so long (originating back in the XVI century) and that such tradition is constantly expanding and improving. Throughout the country, wine experts with a local know-how that reveals their passion and pursuit of continuous improvement make use of the technological advances and work hard in the development of new grape varieties.

The productive areas in Argentina cover over 210,000 hectares distributed in 25,180 vineyards. Vines are grown in 13 provinces, out of a total of 24 in the whole country. However, the major ones, the ones with the highest strategic value are the following (from north to south): Salta, Catamarca, La Rioja, San Juan, Mendoza and the ones known as the wineries of “the end of the world” (being the southernmost), Neuquén and Río Negro. 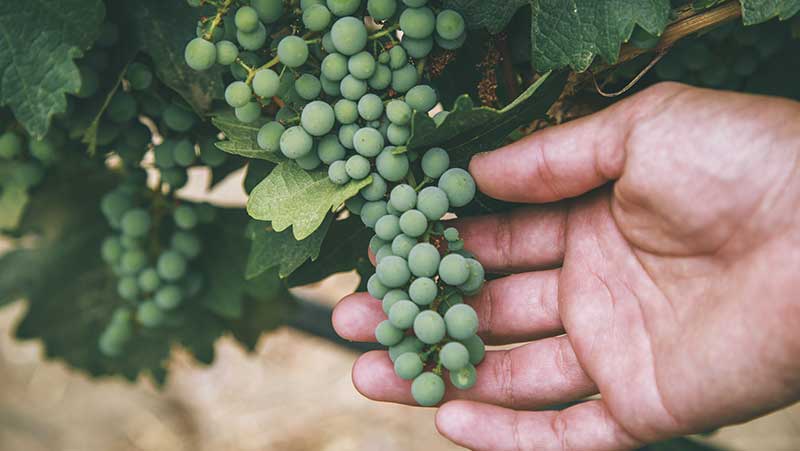 Another significant consideration is the fact that the wine and the tourist businesses have merged successfully, thus giving rise to exclusive and fascinating circuits known as the “wine routes”, which can be enjoyed along the Andean region of our country, ideally by renting a car, for greater independence. This merger has not only generated jobs in the hotel, rural and gastronomic sectors, but it has also opened the chance for tours of the most renowned as well as the “boutique” wineries, which have been adapted to the wine tourism by including activities such as tours of the vineyards, wine tasting sessions, events, wine museums, eateries and art spaces.

It is worth mentioning that the accommodations in this winemaking regions offer a top-quality service and personal attention, which guarantee a memorable and a somehow “all-inclusive” experience…

Wine in the Calchaqui Valley

The soils found in this region in the province of Salta (particularly between the Calatasta and Aconquija Mountains) allow for free draining. The average annual temperature here is 18*C and the altitude ranges between 1500 and 2000 meters above sea level. The major city in this region, with the greatest offer of wineries and accommodations, is Cafayate, a town surrounded by majestic sceneries since it lies on a transition area between mountains and ravines. The most celebrated wine variety here is the Torrontés – an aromatic, not-so-sweet, fresh and moderately acid white wine.

The Calchaqui Valley is known as the “high-altitude wines” region.

Wine in the Catamarca and La Rioja Valleys

This region of fertile valleys is also known as the oasis for grapevines. Both provinces lie very close to the Andes Mountains. The geographic and climatic conditions here favor the development of the wine industry: the great temperature variations between day and night, the low rainfall and the moderate winds. Among the major grape varieties are Syrah, Cabernet Sauvignon, Malbec, Chardonnay and Cherry in Catamarca, and in La Rioja, the Riojano Torrontes, the Sanjuanino and the Muscatel.

The nearest cities which are usually included in the itineraries are: Chilecito, Fiambalá, Belén and Tinogasta. 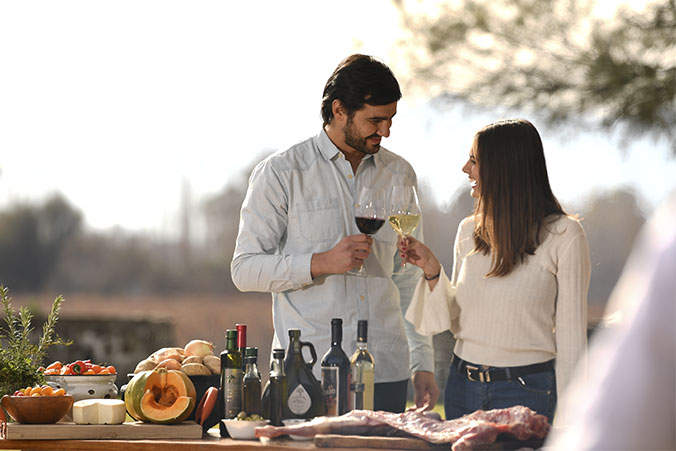 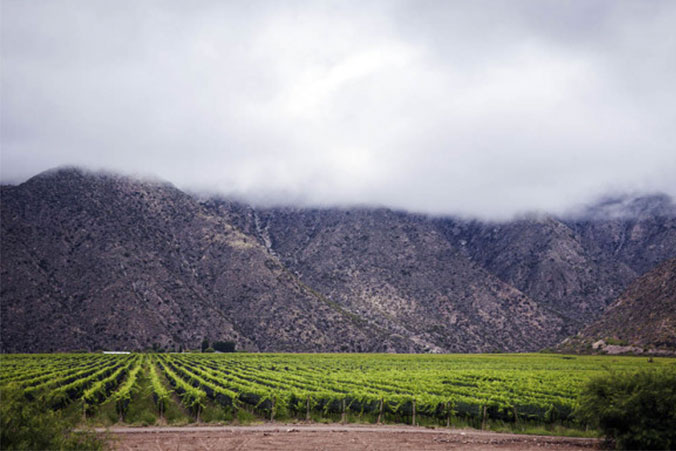 Wines in the San Juan Valley

This is the second region with the highest level of production after Mendoza. The average annual temperature is 17*C and the weather is dry. The vineyards lie no higher than 650 meters and are grown in the valleys of Tulum, Zonda, Ullum, Jachal and the Fertile Valley, irrigated by the rivers Jachal and San Juan. The best-known grapes in this region are Syrah and the mostly sweet wines such as the Muscat of Alexandria, Chenin Blanc, Torrontes, and Pedro Ximenez. 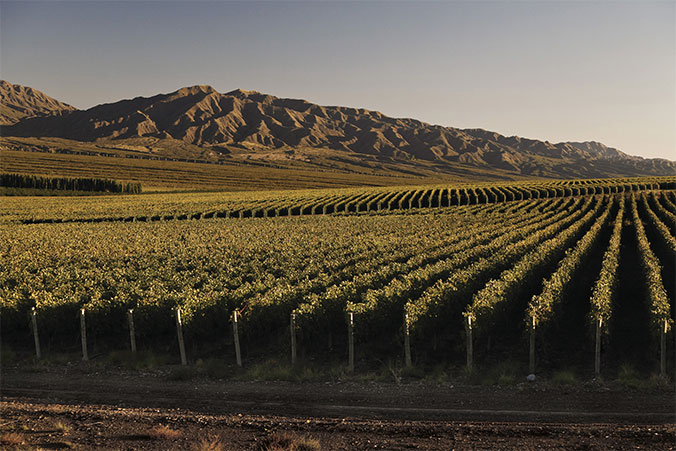 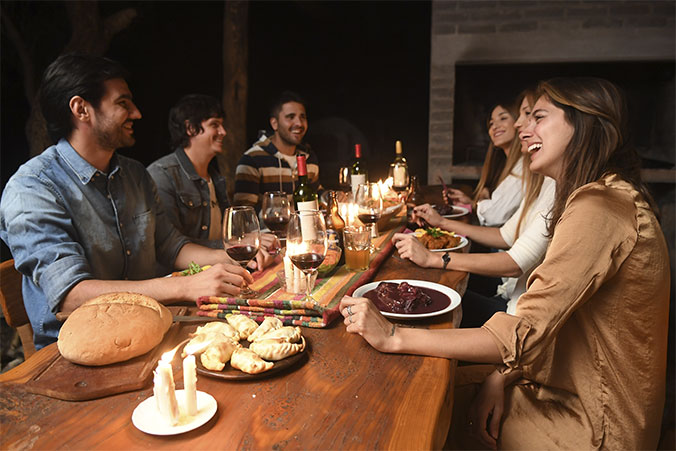 The major wine producer in our country, this province is globally known as the cradle of the best Malbec. Not surprisingly, 60% of the national wine production is concentrated in Mendoza.

Given its significantly large output, the province is divided into four regions: The Uco Valley, the high zone of the Mendoza River, and the East and the South zones. As mentioned before, the star grape is Malbec, but there are other varieties such as Pinot Noir, Cabernet Sauvignon, Chardonnay, Bonarda, Barbera, and Syrah.

This region, mainly the Uco valley, boasts the highest-quality accommodations and restaurants in our country. 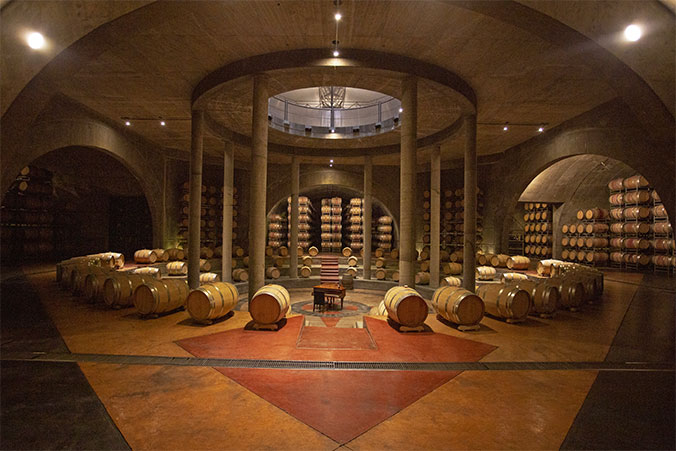 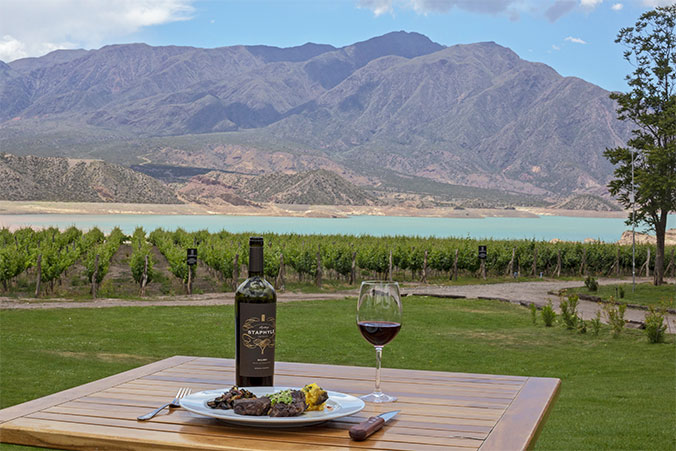 This region features coarse, stony soils, making it a favorable setting for wine-growing. Currently experiencing a great boom in wine production, Patagonia is the latest to have joined this industry in Argentina.

It is regarded as the southernmost wine-growing region in the world, as well as the one lying at the lowest altitude (under 400 meters above sea level). Among the many factors that enhance this activity are the region’s characteristic wind, its mild and dry weather and the great temperature variations between day and night.

The wines produced here are less sweet and the main varietals include Cabernet Sauvignon, Merlot, Malbec, Pinot Noir and, among the white ones, Semillon, Sauvignon Blanc, Chardonnay, Riesling and Rio Negro Torrontes. 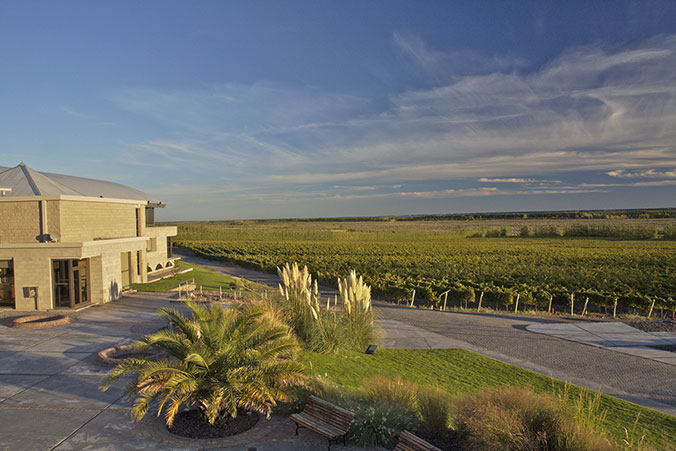 By indulging into the world of Argentine wines – without the need for previous expertise or knowledge- visitors will marvel at a myriad of sceneries that match the diverse grapes grown from north to south and along the foothills of the Andes Mountains.

Now it is the right time to savor and enjoy these wines and natural beauties in order to prove (and taste) what this fascinating country has to offer.